Life beyond our Planet? 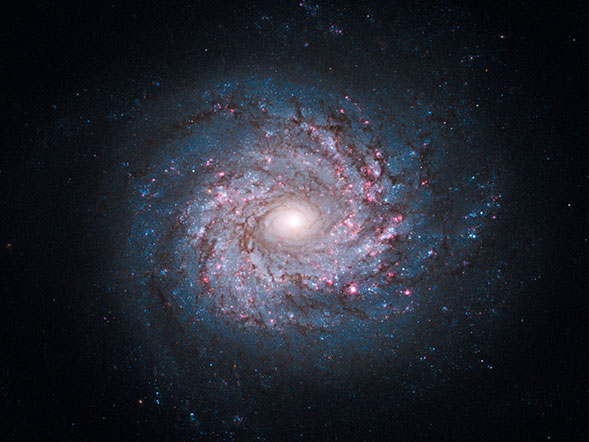 “Space: the final frontier. These are the voyages of the starship Enterprise. Its five-year mission: to explore strange new worlds, to seek out new life and new civilizations, to boldly go where no man has gone before.”

The popular television series "Star Trek" has captured the imagination of countless viewers since the 1960s. But it is after all just fiction, science fiction, and not science? Or could there be something to the idea of ​​"unknown life forms and new civilizations" in space? Are science and science fiction perhaps closer than we think? 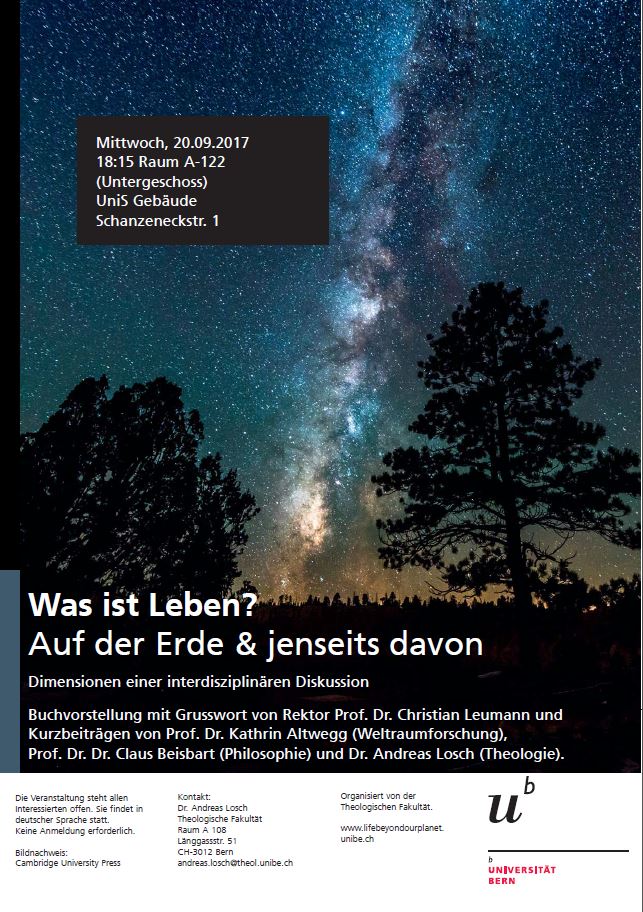 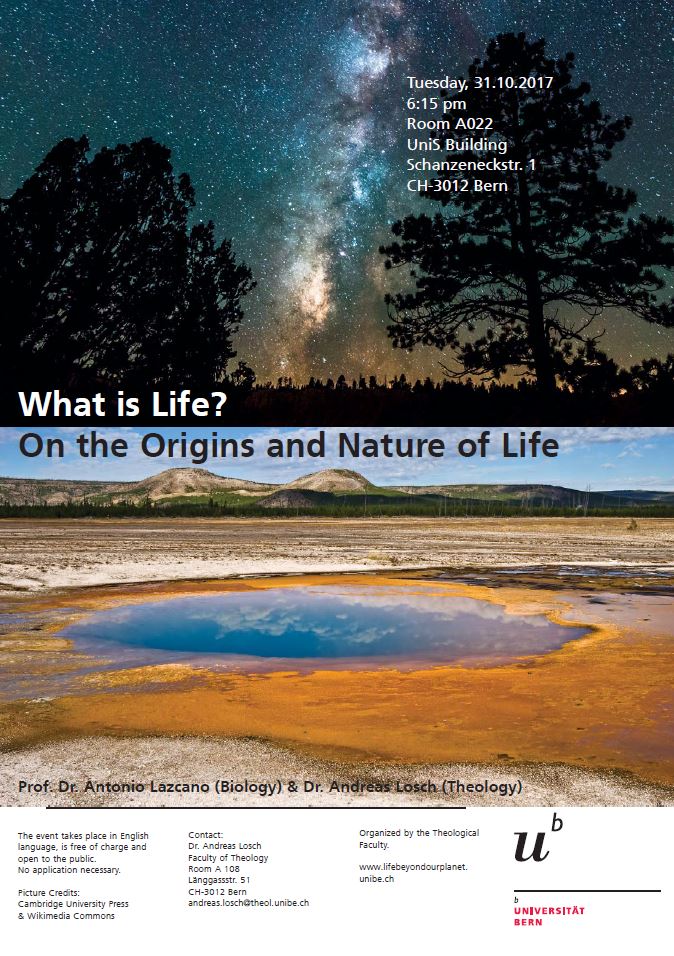 What is Life? On the Origins and Nature of Life

University of Bern
Center for Space and Habitability